Wasn’t there an update for Tapestry coming out this month? Weren’t you going to keep working on PETI? Did anything get done at the labs, come to think of it? Actually, yeah. Lots of things have happened. Let’s talk about those.

The longer a project goes on - that is, the closer to a completed state it gets - the more powerful a truism “Keep it Simple, Stupid” becomes. About a month, maybe two months ago, I got really excited about some new functionality for Tapestry and announced an upcoming release. That release is still coming - you can expect it before the end of the month - but it’s shrunk a bit since I first concieved it.

Tapestry 2.2.0 is going to introduce the following new features: 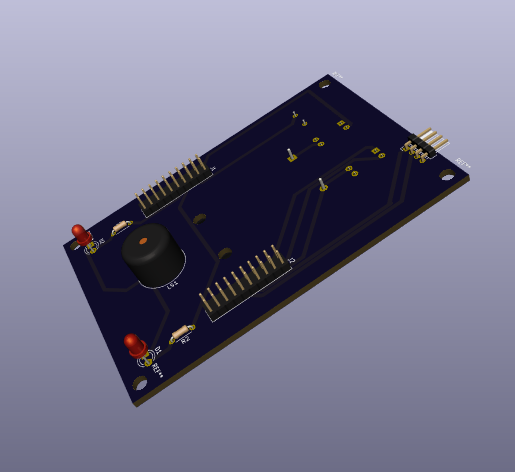 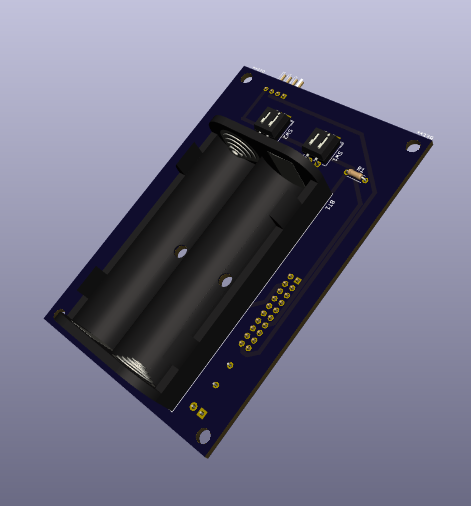 There are a few features I’ve talked about for Tapestry that simply aren’t coming in 2.2, either because they’re not ready, suffer from diminishing returns, or it’s not appropriate to add directly to Tapestry.

While I don’t think it’s ever been explicitly stated, all of the boards and other components that we’ve designed so far for PETI are elements of the PETI Development Kit, or prototype, rather than elements of the board, and last Tuesday on a livestreamed work session I designed at least the bones of the final board that needs to be fabricated for that, which I’ve been calling the backplane.

This board adds our buzzer, AA battery power supply, and a few extra controls to the device. I even went ahead and threw together a quick render, but I need to make some adjustments and run my breadboard experiments before I order any boards.

Those experiments are sort of the goal of September, at least in terms of lab experiments. I need parts to come in from DigiKey and I need to keep that cost pretty low at the same time.

PETI is a major project intended to design and construct a virtual pet from Open Source Hardware and Software, and to encourage others to modify and tinker with similar projects. If you would like to support the development of this, or any of the other projects I’m working on for Arcana Labs, and you wanted to show your support financially, your best avenue is via my Github Sponsors account or by making a one-time donation to Arcana Labs via Ko-Fi.com or through other avenues detailed here. Github Sponsors also get access to a special patrons-only section of the Arcana Labs Discord Server, where we talk about the ongoing super-secret project.